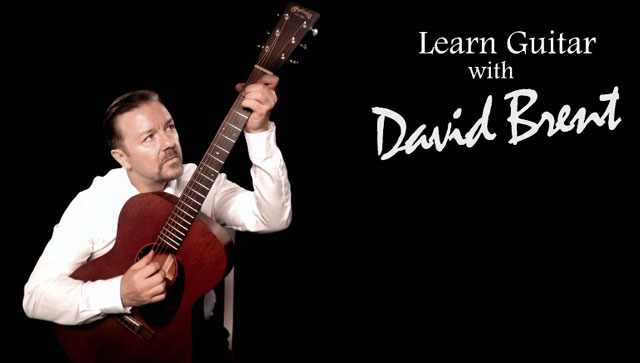 In the video, Brent mentions that he is working with rapper Dom Johnson, and you can see the result of their collaboration in this video for Equality Street.